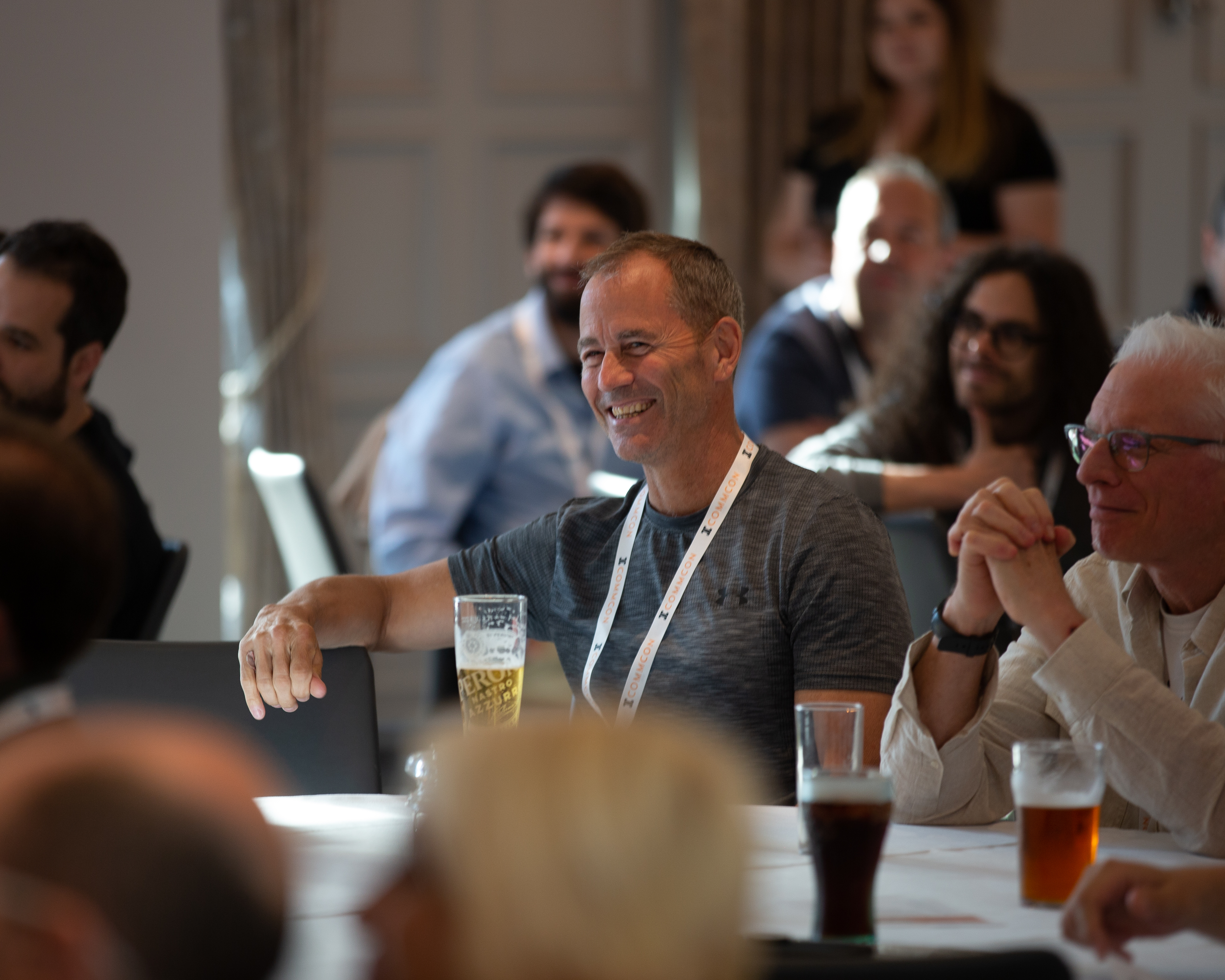 I've been "doing" VoIP since 2000, when I founded a SIP application server company (Pactolus Communication Software) that made and sold a commercial software-based application server/app suite to carriers and communication service providers worldwide. \ With customers ranging from Webex to Deutsche Telekom and many successful deployments under my belt, I learned quite a bit but increasingly saw both the challenges and opportunities created by the disruption that was the open source movement. While on an extended "adventure sabbatical" a few years ago, mostly spent in beautiful Pembrokeshire Wales, I decided to create drachtio, an open source framework that at once combined my desires to work in the open source movement \ and to find a useful vessel in which to invest the knowledge that I had gained over the years in building and deploying VoIP networks and applications that had to be held to the highest standards of performance and reliability. I love writing software both for the web and VoIP and am enjoying being a part of working to see these two worlds come together. I'm also an avid rugby fan, and have enjoyed playing for teams ranging from the US national team in my heyday to the 5th division St Davids Saints more recently.